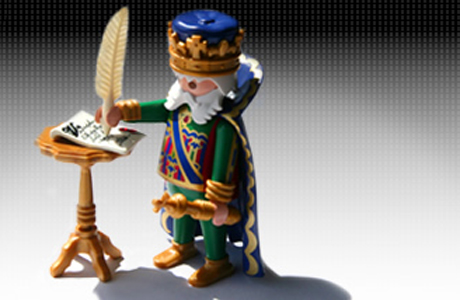 I was in a meeting the other day when the hot topic of social media and its relevance to our design studio arose.
What is social media you may ask, well in short:

Social media is a term used to describe the type of media that is based on conversation and interaction between people online. Where media means digital words, sounds and pictures which are typically shared via the internet and the value can be cultural, societal or even financial.

—thanks for that, Wikipedia.
I work as a designer and I nearly fell off my chair when someone uttered the words that ‘social media was much more about copy and content and that design takes a more secondary role and shouldn’t get in the way of what is being said’. Bang goes the old saying ‘a picture is worth a thousands words’, it seems its better to write a thousand words these days – so here I go – not.
As a designer, I am very interested in the look, visual poetry and mix of typography and content, that what’s being said needs to be interesting, poignant and engaging. However to dismiss the value of design over content is like dismissing the value of an engine in a car, it just doesn’t work as well, or actually doesn’t work at all.
I think the two go hand in hand, you can’t have one without the other and expect to get the best results. No monarch can keep the throne without a proper garment, I once heard someone say. Whichever way you look at it there will always be a tug-o-war, not dissimilar to a relationship and like any good marriage, most of the time it’s rocky and a power struggle, but on those good days you realise you can’t do without each other and maybe, just maybe, you never really want to.
Who says design is dead – content just has a bigger mouth!