Stacking the odds against the NHS 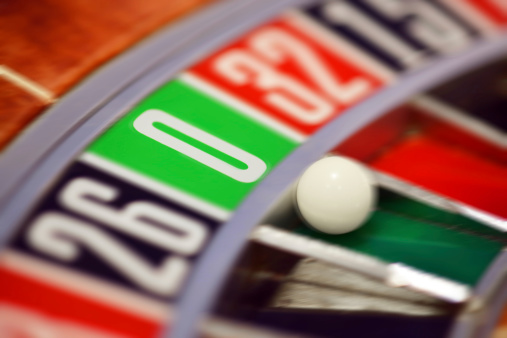 Introducing the prospect of competition to the NHS has always been controversial, and for a while now it has been a reality.

The purpose of the Health and Social Care Act 2012 was to give the patient choice, with the implication that whichever service is not chosen will face a reduction in funding and the inevitable subsequent financial restraints.

There’s no doubt that competition can be healthy, as long as the rules of the game are fair. There has to be someone in a position of authority to take a strategic overview as to how services are delivered and contracts are managed. And that’s what was so revealing about the news last week that a swathe of NHS pharmacy contracts are being tendered and awarded to private providers such as Lloyds and Boots, partly on the basis of an historic tax loophole that means private pharmacies are able to recover the 20% VAT they pay suppliers for medicines, whilst those services operated by the NHS are unable to.

In a landscape where NHS commissioners are looking to make efficiency savings wherever possible, the prospect of a 20% cost-saving against equivalent NHS services gives private pharmacy providers a huge competitive advantage against NHS providers. Needless to say, the overwhelming majority of pharmacy tenders that have been issued in the past two year have been awarded to private operators on this basis.

One recent pharmacy tender even lists “VAT savings” as one of its key business drivers in the tender specification itself (under Section II.2.1), thereby clearly outlining an intention to commission from the private sector.

These commissioning decisions taken at a local level appear to be supported by the Department of Health (DH). According to The Independent, a leaked DH memo to chief pharmacists across the UK explained the anomaly as follows:

“The tax authority regards dispensing drugs to be part of a hospital’s ‘non-business activities’, and so not VAT-recoverable”.

And for their part, HMRC has defended its position, stating that private pharmacies have been VAT exempt since 1973.

This is where NHS providers are between a rock and a hard place. When it suits, their service is categorised as a ‘non-business activity’, and yet in recent years the industry has been opened up to competition, thereby making the NHS subject to traditional market forces. So how can the service they provide still be described as ‘non-business’ related? 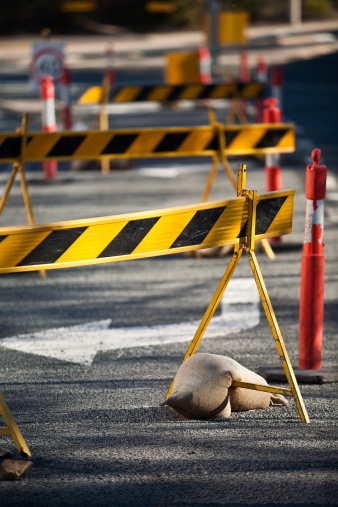 A monopoly can create significant barriers to entry.

If you were to view the situation in traditional marketing terms, NHS service providers still hold a monopoly. In most other markets in the world, the market leader often creates significant barriers to entry to protect its position from new entrants. That might be through a patent that prevents duplication, a unique product offering, or a strongly identifiable brand – all of which is designed to stack the odds in favour of the established incumbent.

Now compare this to the situation with the NHS, where we have a legislative framework combined with a short-sighted view on targeting potential cost-saving opportunities. These two factors combine to create a landscape that actively encourages new commercial entrants into the market. The NHS appears to be working against itself to erode its own position in the marketplace.

The odds are already stacked high enough against the NHS. An ageing population combined with an ongoing budget squeeze has lead Simon Stevens, NHS England’s new chief executive to describe the financial picture of the NHS as “the most sustained budget crunch since the Second World War”.

Surely in this context, a level playing field is the least that an NHS service provider should expect from its NHS commissioners?