From a Flamboyance of Flamingoes to an Expectation of Midwives

in Fun and Games 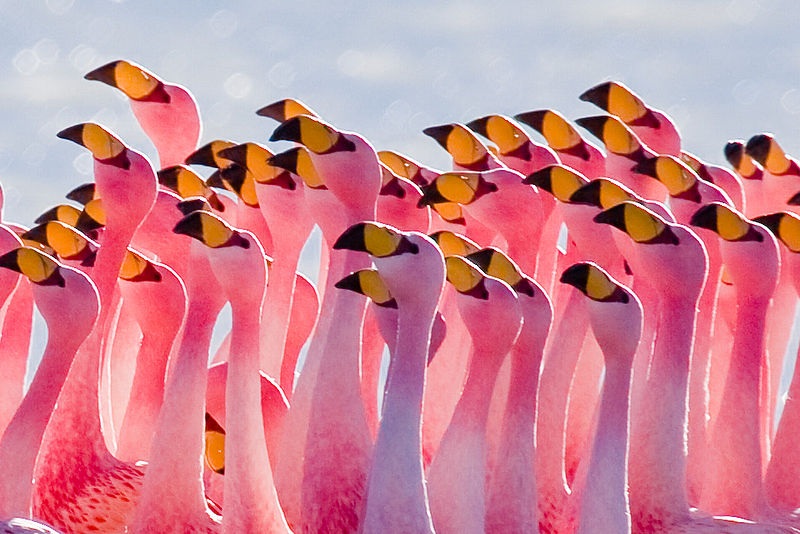 The collective noun is a fun and colourful way of describing groups of animals or groups of people. Read our tongue in cheek A to Z guide to career professions in the NHS.

We all know of a colony of ants or a flock of sheep, but it’s the more imaginative and evocative descriptions of groups of animals that make collective nouns fun. What’s not to like about a flamboyance of flamingoes, an aurora of polar bears, or a parliament of owls?

My other personal favourites include an ostentation of peacocks, a murder of crows, a crash of rhinos and a troop of monkeys.

But collective nouns don’t just have to relate to animals, they can relate to groups of people as well. You can have anything from a coven of witches to a congregation of church-goers. And (somehow) this lead me to thinking about professional groups within the NHS…

As we know only too well from our recruitment marketing service, the NHS is crammed full of hundreds of different professions, many of which are extremely specialised. With over one million NHS staff nationwide, it’s one of the largest groups of employees in the world, containing a diverse range of people and skills all working together towards a shared goal.
In celebration of this fact, the following is an unofficial compilation of collective nouns for professions in the NHS.

NB/ Not all the terms in this guide can be said to be common parlance. Some of these entries have been sourced from other websites, and some have been created purely for the purpose of this blog.

A
A balance of accountants
An incompetence of administrators
A siren of ambulance drivers
A sleep of anaesthetists
B
A blunder of bureaucrats
C
A register of cashiers
A mop of cleaners
A pot of cooks
A headline of communication managers
A cash of credit controllers
D
A brace of dentists
A rash of dermatologists
A menu of dietitians
A board of directors
A prognosis of doctors
E
A grid of electricians
A panel of experts
F
An audit of finance officers
G
A helix of geneticists
A misspell of graphic designers :-)
A smear of gynaecologists
H
A huddle of health visitors
A clot of hematologists
I
A web of IT technicians
J, K
A clatter of kitchen staff
L
An eloquence of lawyers
A whisper of librarians
M
A conspiracy of management consultants
A misery of managers
A compromise of mediators
A colony of microbiologists
An expectation of midwives
N
A heaven of nurses
O
A focus of opticians
A joint of osteopaths
P
A body of pathologists
A virtue of patients
A prescription of pharmacists
A vein of phlebotomists
A gallery of photographers
A college of physicians
An augmentation of plastic surgeons
An equivocation of politicians
A trolley of porters
An ineffectuality of project managers
A section of psychiatrists
A complex of psychologists
Q, R
A series of radiologists
S
A sensitivity of social workers
A chatter of speech and language therapists
A slumber of support engineers
A scrub of surgeons
A cloud of system administrators
T
A mensa of technicians
A ring of telephonists
A worry of therapists
A board of trustees
U
An infection of urologists
V, W
A linkage of webmasters
X, Y, Z
A zap of x-ray operators 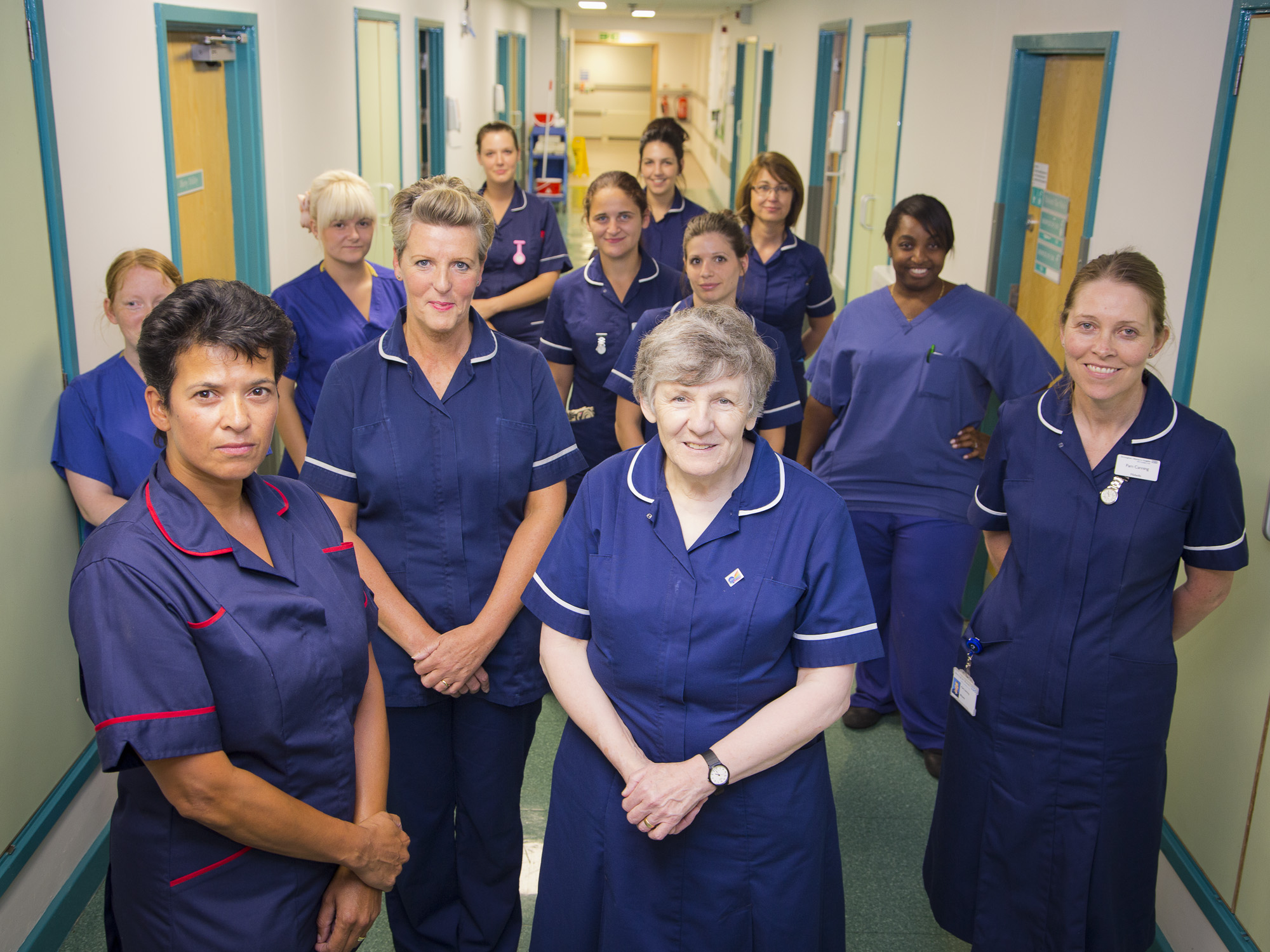 An Expectation of Midwives?

Given the current A&E crisis, perhaps instead of a virtue of patients, many NHS staff will already be thinking in terms of an intolerance, or even a tidal wave, of patients.

So whilst our doctors keep prognosing, our nurses remain heavenly, and expectations continue to surround our midwives, we take our hats off to everyone who plays their part in enabling the wheels of the NHS to keep on turning.

And in the meantime, according to our collective noun compilation, the management consultants will conspire, the librarians will whisper, the kitchen staff will clatter, and the IT technicians will weave their webs. And hopefully the graphic designers won’t misspell!