A walk in the park with twitchers and trainers 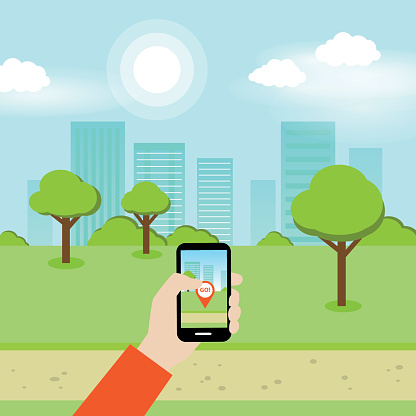 Whilst out for a walk during a recent holiday, I was struck by a distinct generation gap.

Ahead of me were an elderly couple of enthusiastic birdwatchers. The man was focussing a pair of binoculars onto the top of a tree above me. “That’s a Eurasian reed warbler!” he said to his female friend, who shifted her attention from a nearby hedgerow, and brought a digital camera up to her eyes in the direction he was pointing.

As I passed them, my untrained eye could see nothing but leaves and branches. I wouldn’t have known I was looking at a Eurasian reed warbler anyway, unless it had come up and introduced itself to me. I couldn’t help drawing comparison between the couple and my nine year old daughter and her eleven year old cousin, who were both walking alongside me intently tracking Pokemon. They hadn’t even noticed the birdwatchers, and were deep in conversation using a language of which I was also not fluent.

“Wow, that’s a Pikatchu up ahead, I haven’t got one of those yet!”, “I’m running low on Pokeballs, I hope they’ll be more at the next Pokestop”, “As we’re by a lake, there should be a better chance of catching a Staryu or a Squirtle”, etc, etc.

What was interesting was that both generations of trackers were embracing technology to hunt down their own specialist interests, and both were equally immersed in their own individual worlds, be they real or virtual.

Go to any park or open space nowadays, and you’re far more likely to stumble across ‘trainers’ (apparently that’s what you call Pokemon players) than ‘twitchers’. 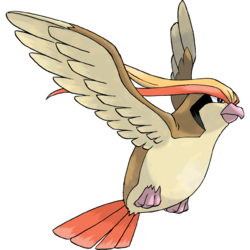 A Pidgeot may attract the interest of both social groups

That’s because whilst the Pokemon craze means trainers are spreading across the globe like a virus (130 million mobile downloads in less than two months of the game being released) – the growth of birdwatching as a hobby is far more sedate.

So what can we learn about all this in terms of marketing? Seth Godin, author and marketer, has identified the interaction of a brand with specialist communities as ‘tribal marketing’. The concept of tribal – identifying and engaging with your target audience, is also fundamental to the principles of social marketing. Telling people what to do as a blanket message doesn’t necessarily work. Instead you need to understand the conversation before you can begin to talk in an authentic voice, and then become an influencer or leader in the debate.

And whilst I am distinctly on the ‘outside’ of any conversation relating to Pokemon, I’ll continue to hand over my mobile to my daughter, accompany her on Pokemon walks, and be grateful at least for the exercise and being ‘outside’ in the open air.