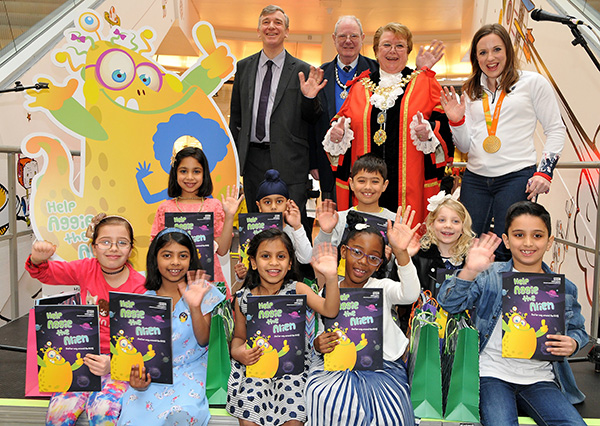 A winter pressures campaign that’s out of this world!

This photo was taken at the launch event of a truly unique and highly creative campaign entitled: ‘Help Aggie the Alien find her way around the NHS’.

How do you judge the effectiveness of a social marketing campaign? Should it be based purely on the number of eyeballs that your campaign message has reached? Or should it perhaps be more about the level of engagement and interaction that you have with key members of your target audience?

It’s well documented how challenging the winter months have been for the NHS in recent years, especially for urgent care services. Stay Well this Winter aims to ease some of this pressure by reducing the number of people who become so ill that they require admission to hospital. Principally it does this by encouraging all those at risk of seasonal illness to visit their pharmacy for advice and to have the flu jab at the earliest opportunity.

It’s been implemented with a high degree of professionalism and it’s reached a very large audience. But is it perhaps lacking a spark of personality? 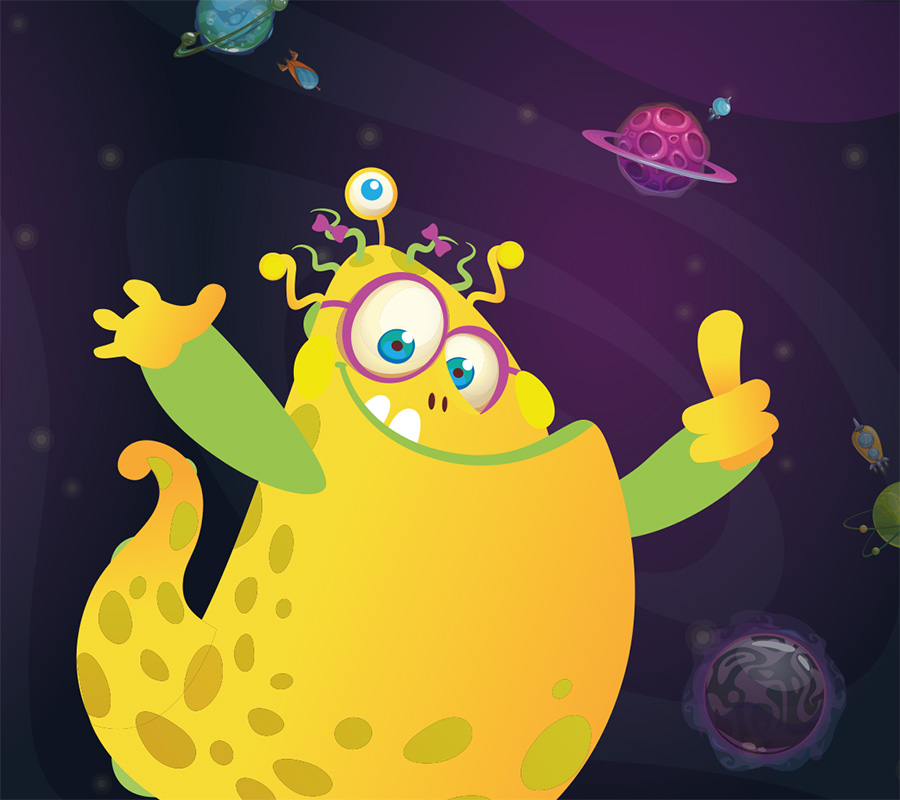 Aggie is a Meep from the planet Gupply and she has a problem. Her planet only has one Meepital (hospital to you and me) and it’s full because all the Meeps are becoming unwell. So Aggie flies to earth to research how other cultures deal with this problem. Aggie lands her spacecraft in a playground in the London Borough of Hillingdon, where she meets lots of children. The children proceed to tell her their stories about what they do to stay well.

The Communications team of NHS Hillingdon CCG invited local schoolchildren to write a story of 500 words about promoting self-care and using your local pharmacy. The short story competition resulted in 180 entries from local schoolchildren, with the winning nine entries featured in the Help Aggie the Alien storybook. The winning entrants were presented with their own copies of the storybook by the Mayor of Hillingdon and Natasha Baker, Paralympic Gold Medallist for Great Britain.

By working with local schools, the CCG was able to reach one of the key target audiences for the winter pressures campaign (parents with young children) in a way that didn’t preach or lecture, but encouraged discussion and nurtured and rewarded engagement. This was a really creative way to develop a low cost community engagement campaign.

Here are some spreads from the book

It was also a great project for NHS Creative to add value, by bringing the story of Aggie the Alien to life.

“Having been given a sketch of Aggie, the brief was to create and design the world of Gupply – along with Aggie herself, her fellow alien kind, and to create several scenes to complement the story. This project was so much fun to work on it didn’t really feel like work at all – the character of Aggie came together and was well received by the client, and from there on it was a joy to work on the accompanying pages. From creating the Meepital and the king and queen of Gupply, to the Meeps and Aggie’s spaceship – it truly was a unique project to be involved in.”

And here’s a comment from Josh Thorpe, Programme Administrator at NHS Hillingdon CCG:

“Julian has done an incredible job with the book, I’m completely blown away by the incredible work, so thank you to all of you for making it so great!”

And amid all the fun of the alien theme, there is of course a serious underlying message (as shown on the back cover of the storybook): 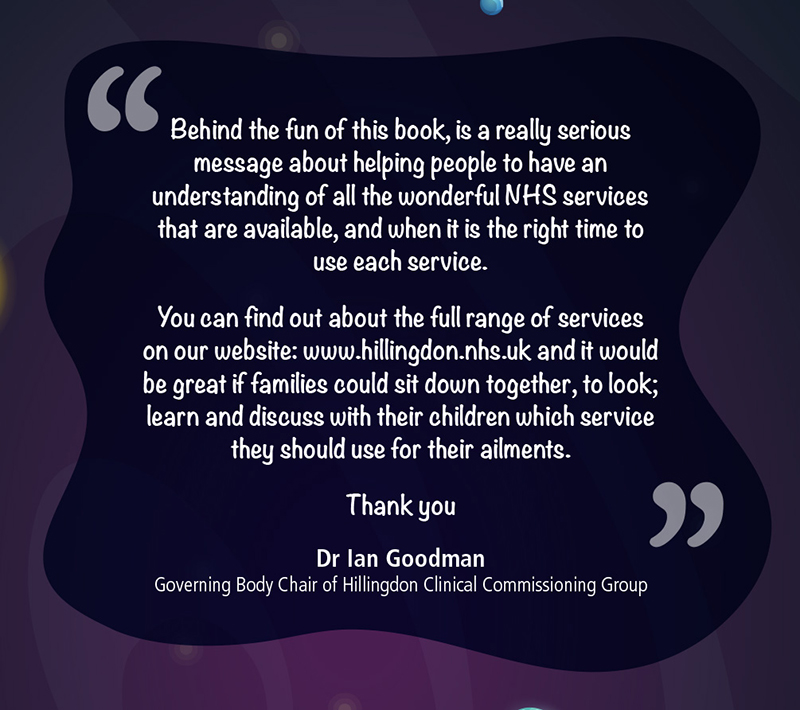