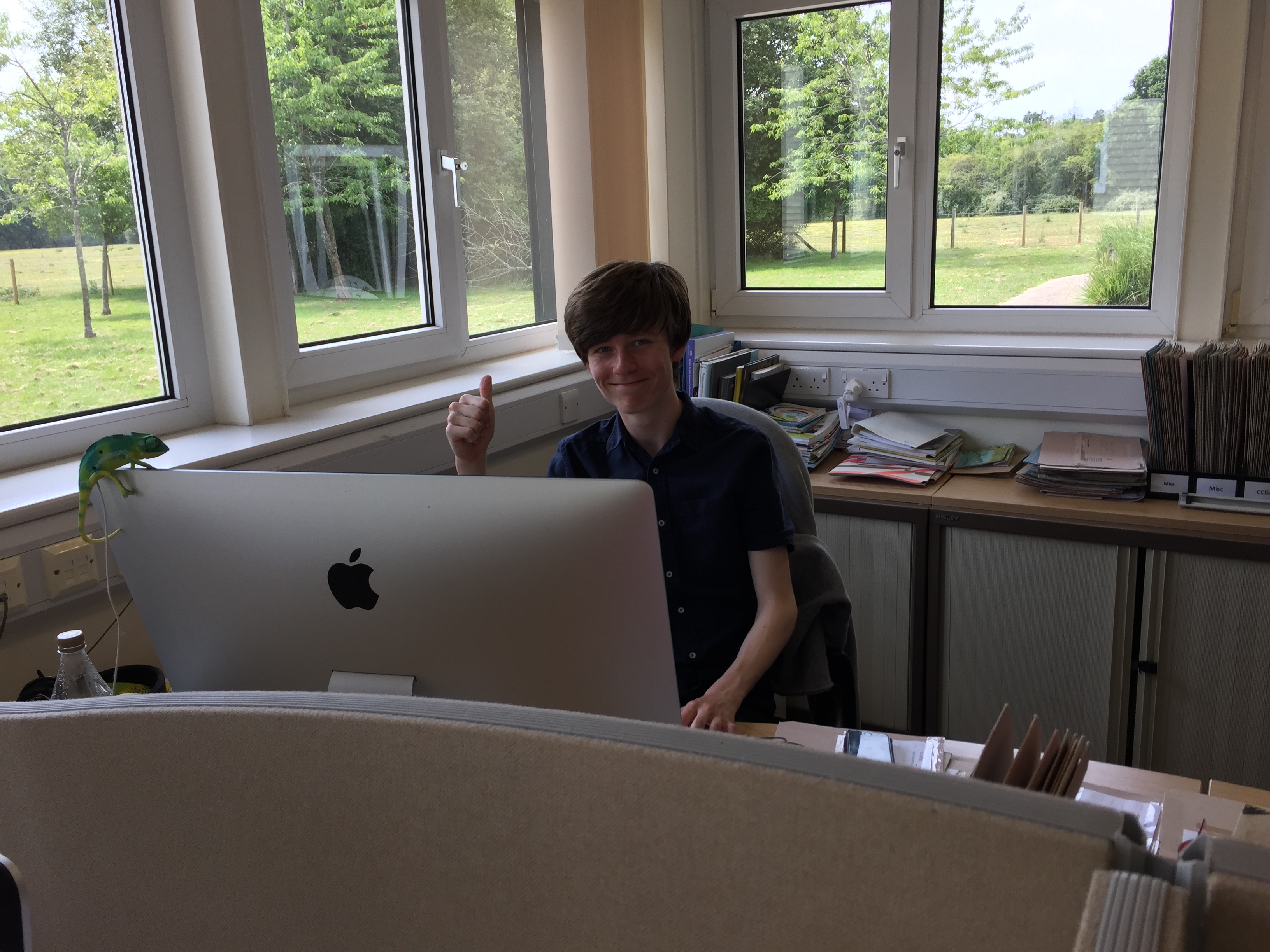 My time at NHS Creative

For my work experience, I wanted to do something more, something that would prepare me for the world of work…

…something that would give me a true taste of independence and creative freedom.

So, what place is better than a graphic design, marketing and communications office? A hub of hard work, ingenuity, and dedicated mentalities, where work is handled with a professional attitude that permeates throughout the entire office. Truly, I realised, this was the perfect place to experience the world of work in its purest, uncut form.

Having spent my last round of work experience in a privately-owned local bookshop, I had already witnessed the processes and attitudes present within a small business, so I was budding to see how a publicly owned institution differed, and what other British public body with more prestige and respect than the NHS?

Talking to a lot of the staff who work here, I was interested to discover many of the nuances and aspects of work that set NHS Creative apart from most other publicly owned institutions, from the manner in which they operate, fund themselves, and conduct work as a singular unit.

Everyone in the office is an essential component in the machine that is NHS Creative. There’s processing ads for new job roles within the NHS, there’s designing banners, managing finance, and a whole host of other tasks that all seem to be just as important as the last. 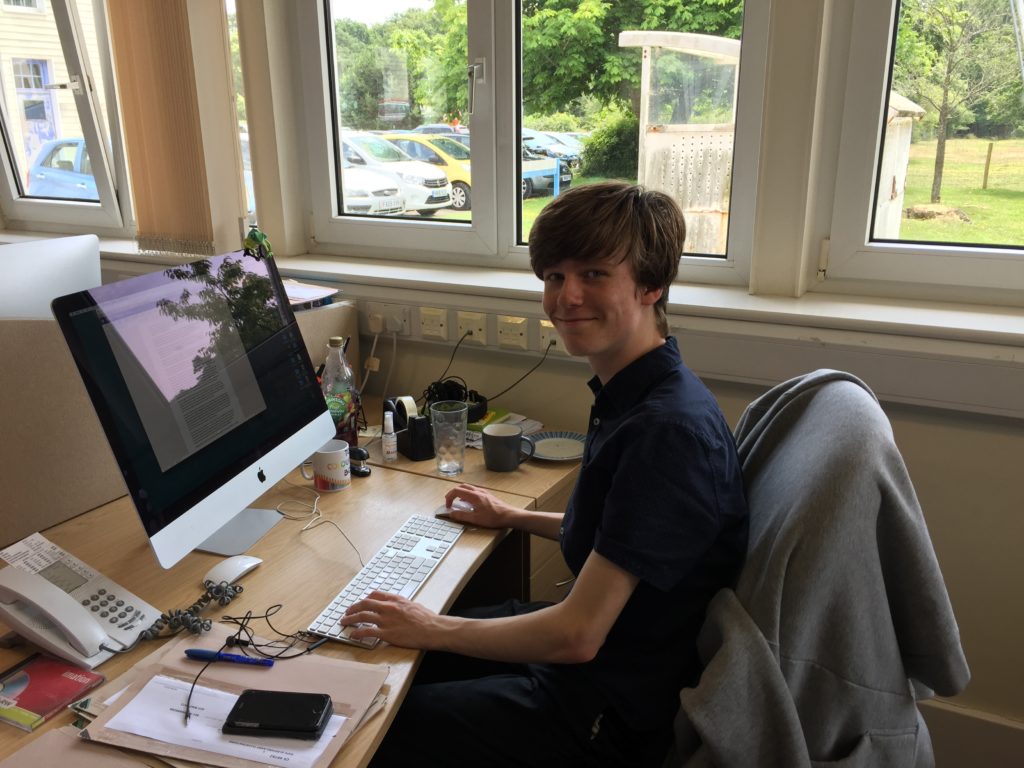 Me doing some hard and important work during my third day 🙂

Being a producer of a variety of creative mediums, all the staff were in touch and aware of the onward march of technological progress, and the new ways in which they must conduct their work to keep up with the methods and processes that have arisen over the past decade that has fundamentally changed the ways that people consume their media.

The advent of social media was especially relevant when I discussed this with staff, with a great deal of work being done to revolutionise the work of the team through their Twitter and Facebook platforms, and more. It really is a brilliant thing to see, a team of experienced professionals being able to keep up with the times and put out high quality work that has flawlessly adapted to the changes in the ways people commonly consume media, and I have faith that they will continue to do so in the future.

The other aspect of the work environment I was impressed by was its openness, as well as the casual, yet professional atmosphere, which was in abundance throughout the entire office. There was plenty of friendly discourse, but also a consistent focus on hard work and progress throughout my entire stay. I think other institutions could take some hints from the people at NHS Creative in terms of how they conduct themselves within their work environment.

Helping Mr Hubbard with some of the tasks at hand for the week was also a rewarding experience. I was able to put my English Language skills and communication skills to good use by drafting ideas for some upcoming commissions sent to NHS Creative by clients, which included a campaign to do with raising awareness about colostrum (which is something I had no idea existed until this week) as well as a Trust branding exercise. These were interesting and stimulating tasks that challenged my abilities and gave me a new perspective on the ways in which the NHS operates.

One of the most important aspects of the experience for me was the simple nine to five quality of the placement. Being a sixth former, I’m used to late starts, early finishes, and a relatively small workload with plenty of free time. Being able to come into an office and work some substantial hours was something I certainly needed, as I dread to think of the kind of shock I would’ve experienced had I just waltzed into a full-time job after years of laid-back college life.

Getting up much earlier than I was used to was also a bit of character building! The work experience I had at NHS Creative taught me proper timekeeping and benefitted my sleep patterns, I was going to sleep at a much more sensible time each night due to the earlier starts.

The Twitter takeover that took place on my fourth day was an interesting and engaging activity that gave me new insights into the importance of social media for a design body like NHS Creative. Interacting with followers online and looking at how other organisations used Twitter as a means of promoting themselves was profoundly enlightening. (And I suppose being able to sit on social media all day was quite a bit of fun).

Overall, I had a spectacular time, and I have to thank everyone at NHS Creative for making this an informative and engaging experience. I’m excited to see what amazing work this dynamic and talented group of people are able to produce next!