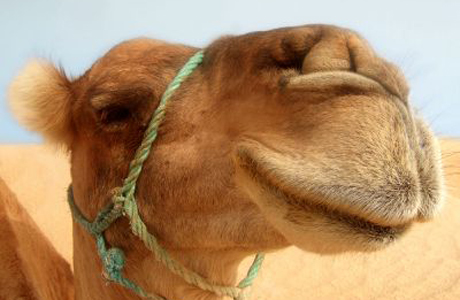 With brief in hand for a new design project, I consider a suitable response to utilise my 12 years’ experience and relevant degree qualification. Sounds OK so far.I now start on a tried and tested approach to efficient, time saving, quality controlled design, which should go something like this:

Sadly it didn’t. A cold shiver went down my spine when I heard the phrase: “We just need to take it to a public consultation to get some feedback”.
My worst fears were soon realised. I once heard someone say: “A camel looks like a horse that was designed by a committee”. Well, this camel was multi-coloured with 15 humps, ethnic overtones, three and half heads, a broom up its arse – well you get the picture.

‘Design by committee’ is a term referring to a style of design and its resultant output when a group of entities come together to produce something, particularly in the presence of poor and incompetent leadership. The defining characteristics are needless complexity, internal inconsistency, logical flaws, banality, and the lack of a unifying vision.

—thanks Wikipedia.
I could sit here all day describing the amount of inconsistent comments and personal preferences I have been instructed to make, but I would miss the ridiculous deadline I’ve also been set. So I have poached a good example to illustrate the point relating to the steps above:

Design is subjective, there is no right or wrong, it seems, just personal preference and the person who shouts loudest usually gets their way. I suppose, if this manner of design wasn’t so commonplace then half the design agencies in the UK wouldn’t exist. There would be no comments to amend, pictures to change, layouts to rearrange time after time, and my colleagues and I could very well be out of a job.
One hump or fifteen, sir?