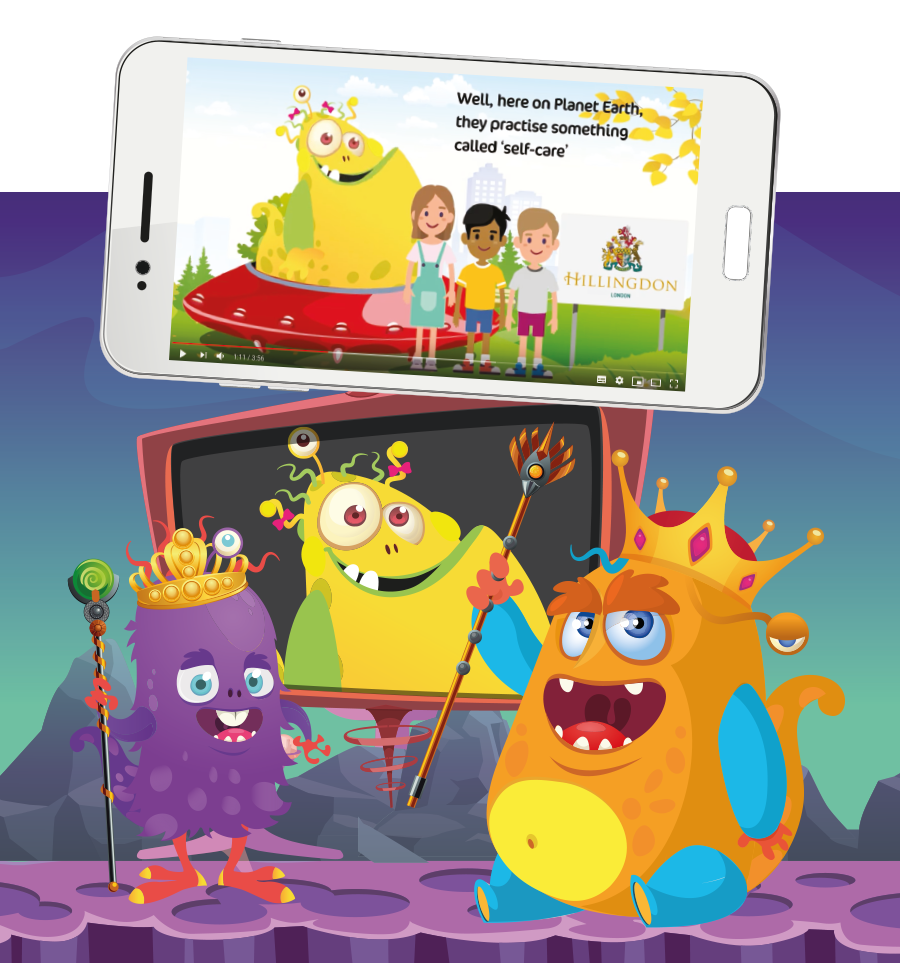 It’s been a long held ambition of ours to feature Aggie the Alien (one of the stars of our 2019 calendar) in an animated film, and this year the stars aligned – meaning Aggie’s spaceship came to Planet Earth to full 3D sound and visual effects. The film is our unique take on a vitally important self-care campaign message, building on previous work with Aggie across the Hillingdon community.

Watch the film and read how we brought Aggie to life at: nhscreative.org/blog