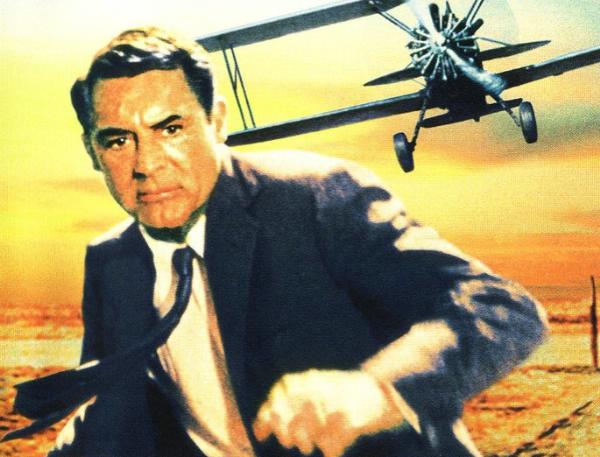 With over 350 different careers available in the NHS, we’re well used to placing recruitment ads in a variety of obscure and highly specialised journals and websites.
We’ve had ads in the journals of Gastrointestinal Nursing, Spinal Cord and The Perfusionist, as well as mailshots with the British Association of Drama Therapists and the Association of Dance Movement Therapists. In fact, we have working relationships with over 100 specialist healthcare-related associations and academic bodies or their associated publishers or publishing arms.
But some of the ads we’ve placed this month have really taken things to a new level. And it’s thanks to one client – States of Guernsey. As well as the ongoing need for doctors and nurses, we’ve recently taken on their non-healthcare related advertising requirements as well, which has revealed a need for an even greater range of unusual skills within the organisation.
Over the past month we’ve been asked to advertise the following roles:

Mash it together and it sounds like a modern twist on the crop duster scene with Carey Grant from the Alfred Hitchcock film North by North West.

And so with far less drama than the classic scene above, we promptly set about placing ads in the relevant professional media for all three disciplines: 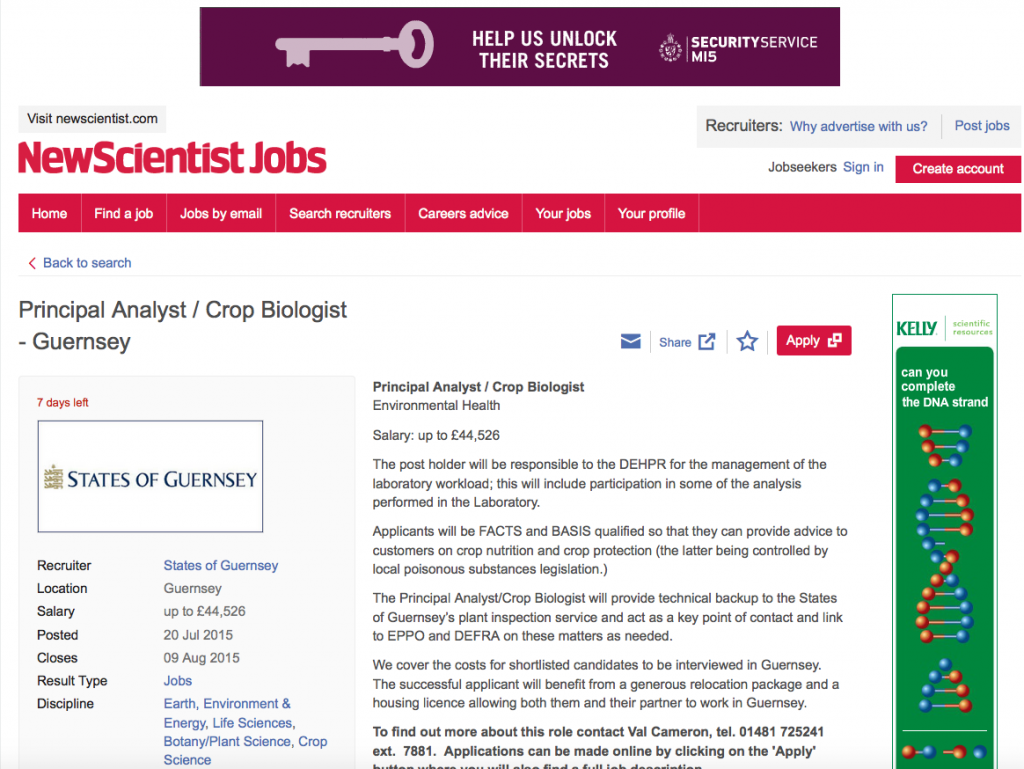 Job listing on The New Scientist 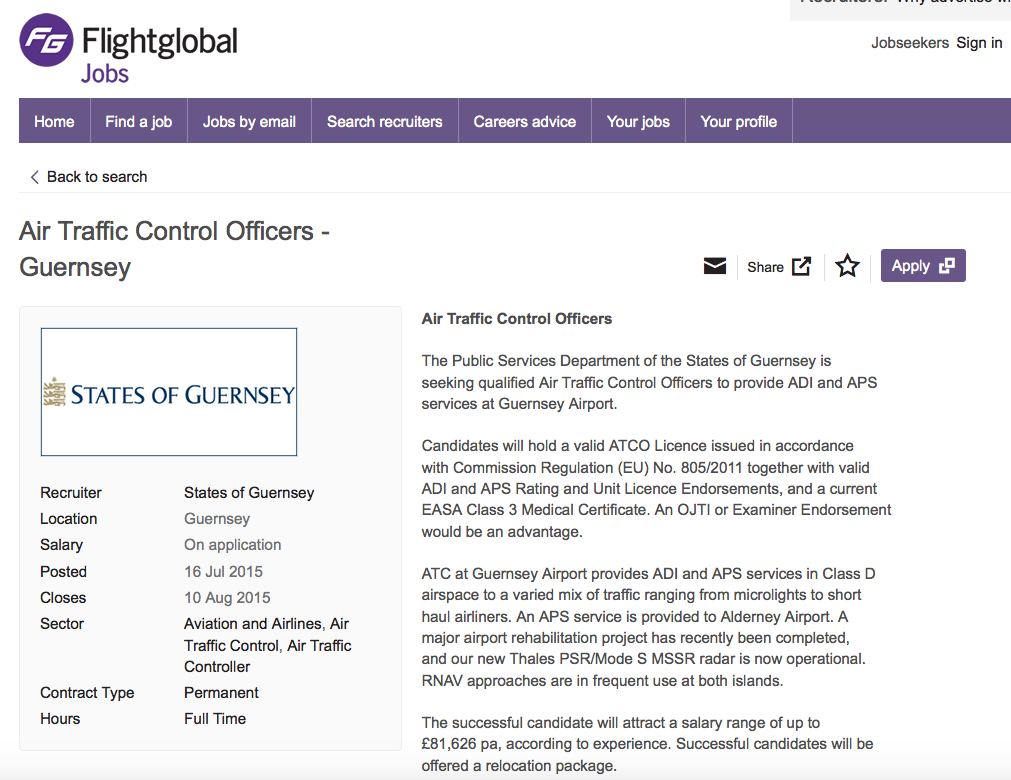 So should any NHS organisations be considering branching out into any of these fields, you’ll see we’re already primed and ready to help you manage the recruitment process!